After successfully demonstrating its ability to provide a robust platform for developers to create dApps (Smart Contract) including decentralized finance protocols and non-fungible token marketplaces. Ethereum has been targeting the scalability and security problems to attract more users to rely on its Network. The recent network upgrade to ETH 2.0 (MERGE) has paved a path for the network to handle a superior capacity of transactions. The effects would lead to lesser transaction costs and potentially would induce more users to transact. The Merge changed Ethereum’s way of validating transactions on the network and made it more energy efficient. While the Merge doesn’t immediately improve Ethereum’s transaction throughput or fees, it does pave the way for Vitalik Buterin and his team to introduce sharding in 2023. Sharding will let Ethereum better scale and increase its capacity. It can spread data loads across the network, reducing congestion. The potential implementation of sharding should spur an expanding ecosystem of interesting projects that will attract more users and developers. 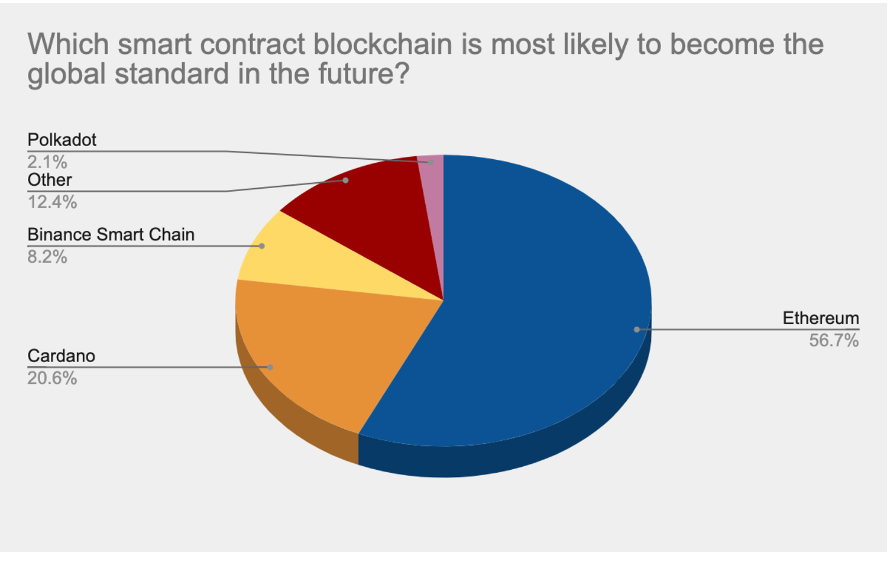 Despite the improvement Ethereum has tumbled in value since the start of the year, roughly down 65% this year similar to Bitcoin. In our opinion it won’t be down for long as we believe the blockchain technology with truly applicable real life will not just survive but thrive, immensely. Any coin’s long-term growth is truly foundational to the network’s ability to create practical utility for people in everyday life. Ethereum’s consistent growth in terms of its development activity alongside the network upgrades has enhanced its utility over the years and going forward, ETH’s growth potential seemed quite promising given the impact of the ongoing changes in its network infrastructure on its future utility. Moreover, the effects of an increasing adoption would ultimately increase ETH’s utility as a ‘commodity’. This means that affordable costs or lesser gas fees could inherently increase the coin’s utility as a means to transact on its ever-growing blockchain.

This website uses cookies to improve your experience while you navigate through the website. Out of these, the cookies that are categorized as necessary are stored on your browser as they are essential for the working of basic functionalities of the website. We also use third-party cookies that help us analyze and understand how you use this website. These cookies will be stored in your browser only with your consent. You also have the option to opt-out of these cookies. But opting out of some of these cookies may affect your browsing experience.
Necessary Always Enabled
Necessary cookies are absolutely essential for the website to function properly. This category only includes cookies that ensures basic functionalities and security features of the website. These cookies do not store any personal information.
Non-necessary
Any cookies that may not be particularly necessary for the website to function and is used specifically to collect user personal data via analytics, ads, other embedded contents are termed as non-necessary cookies. It is mandatory to procure user consent prior to running these cookies on your website.
SAVE & ACCEPT